This tour is ideal for exploring all main places of interest of the Crimean peninsula: castles, caves, mountains, the seafront towns. Tourists will be acquainted with local cuisine and Crimean wine.
Legend: B- breakfast, L – lunch, D - dinner The order of the excursions might be changed and some excu...
Подробнее 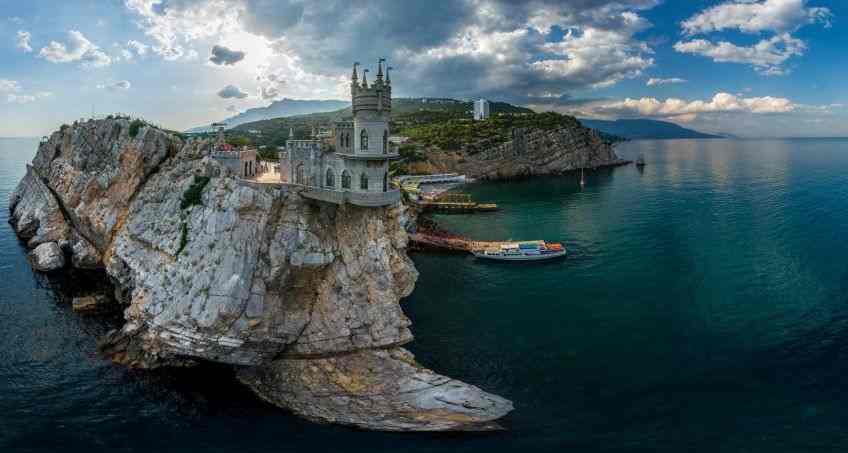 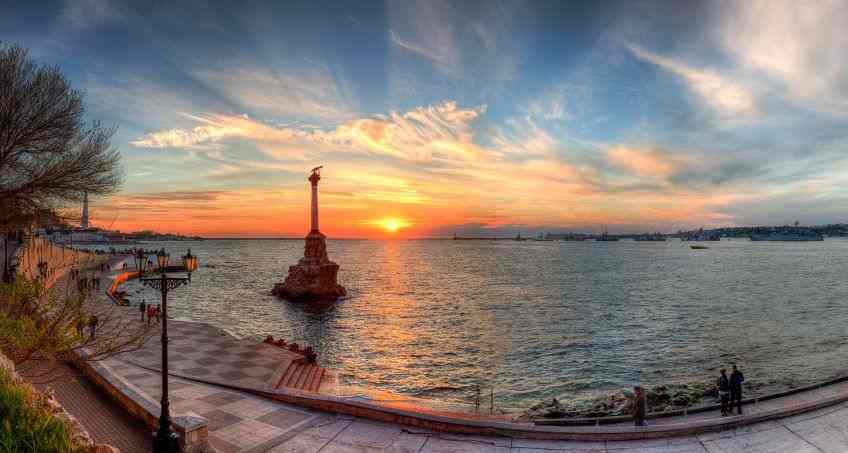 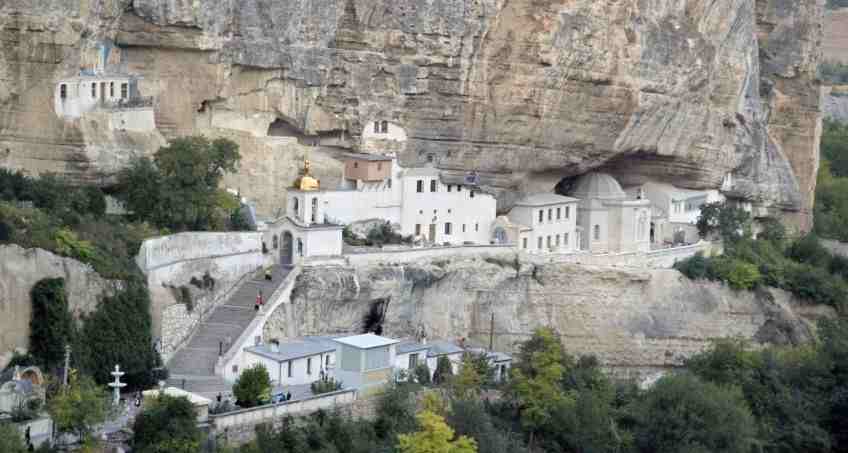 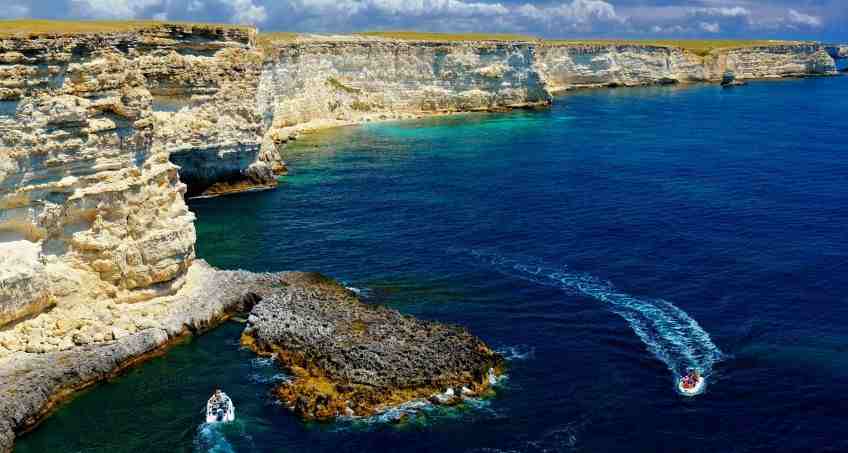 This tour is ideal for exploring all main places of interest of the Crimean peninsula: castles, caves, mountains, the seafront towns. Tourists will be acquainted with local cuisine and Crimean wine. During the tour week you will be driven  by car or bus between the Crimean resort towns with  every day overnights at a new place at the comfortable boarding houses and hotels.

Arrival in Simferopol in the morning. Meeting with local guide at the airport or railway station. Chatyr-Dag mountain massif tour with visiting of the picturesque Marble Cave. Transfer to Sudak. Accommodation at the hotel. Master class on cooking of Oriental traditional dish - pilaf. Dinner. Free time. Walking at the embankment is recommended. (D).

Breakfast. Transfer to Southern coast of the Crimea. On route you will visit the tower Choban-Kul - the remnants of the keep and the walls of the Genoese brothers Guasko castle (XV c.). These all-powerful owners of the vast territory from Sudak practically to Alushta had organized in his feud actual despotic mini-state with its own taxes, the armed detachments and court punishing and pardoning their subjects. You will see the Church of St. Nicholas (2007) known as Church-lighthouse. According to its specifications this temple (as the Church of the Resurrection in Foros) can serve as a beacon but these objects are not included to official Black Sea sailing directions. Visiting the Paradise Park - of one of the most romantic landscape parks in Southern coast of the Crimea. Arrival in Yalta. Accommodation. Massandra Winery tour with tasting of the best Crimean wines. Dinner. Free time. Walking at the embankment is recommended. (BD)

Breakfast. Transfer to Alupka where you will visit English style palace of count Mikhail Vorontsov – governor of Bessarabia and Novorossiya (Novorossiya or New Russia – vast region north of the Black Sea included to Russian Empire as a result of the Russo-Turkish wars in the end of the XVIII c.). Walk at picturesque park. Transfer to the Cape Ai-Todor where you can see “calling card» of Crimea - famous castle "Swallow's Nest" built in 1911 by architect Leonid Sherwood (son of Vladimir Sherwood, author of the project of the Historical Museum building at the Red Square in Moscow) in style of Gothic Rhine castles for oil industrialist Baron Shteingel (Steinheil). Return to Yalta. Dinner. Free time. (BD)

Breakfast. Transfer to Sevastopol by one of the most picturesque roads of Russia. Stop at the panoramic platform near the Church of the Resurrection in Foros with fantastic Southern coast of the Crimea view. Balaklava tour. Balaklava Bay motor boat trip if weather is good. Underground museum tour: you will visit the former secret plant to repair submarines. Transfer to Bakhchysarai. Optionally: Master class on cooking of cheburekki – traditional dish of Turkic peoples. Accommodation. Dinner. Free time. Note: English-speaking staff is not available at the hotel in Bakhchisarai. Clients can contact their guide who will overnight at the same hotel. (BD)

Breakfast. Transfer to Sevastopol. Museum of the 35th Battery tour. During the defense of Sevastopol in 1941-42 this battery (the German designation "Fort Maxim Gorky II») was one of the most powerful strongholds of Soviet troops. Ancient Greek town Chersonesus ruins tour. Sevastopol city sightseeing tour: Monument to Sunken Ships, Grafskaya Quay, monuments to great Russian naval commander Admiral Pavel Nakhimov and the commander of legendary brig "Mercury" captain Alexander Kazarsky (during the Russo-Turkish war of 1827-29 brig "Mercury" took the fight to the two largest and high-speed battleships of Turkish squadron and won a fantastic victory for which brig was awarded the St. George ensign). "Defense of Sevastopol in 1854-55" panorama-museum tour. Panorama was created by wonderful Russian battle painter Franz Roubaud in 1904 for the 50th anniversary of the heroic defense (in 1912 for the 100th anniversary of the Patriotic War he painted the panorama of the Battle of Borodino now exposed on Kutuzov Avenue in Moscow). Return to Bakhchysarai. Dinner. (BD)

Breakfast. Visiting the Khan's palace (XVI c.) where you will see the famous Fountain of Bakhchisarai, sung in the "Byronic poem" by Alexander Pushkin (do not expect to see anything like the fountains of Versailles, Peterhof and Exhibition of the Native's Economy Achievements in Moscow; "fountain of tears" is quite modest structure). Excursion to the cave Holy Assumption Monastery with a sacred source. Transfer to the airport or railway station of Simferopol (after 16:00). 18:00 Approximate time of arrival in Simferopol airport. (B)

Note:   All the costs are valid at the date of publication and are subject to reconfirmation at the time of booking