After breakfast you will have a guided tour around the most remarkable Irkutsk attractions. 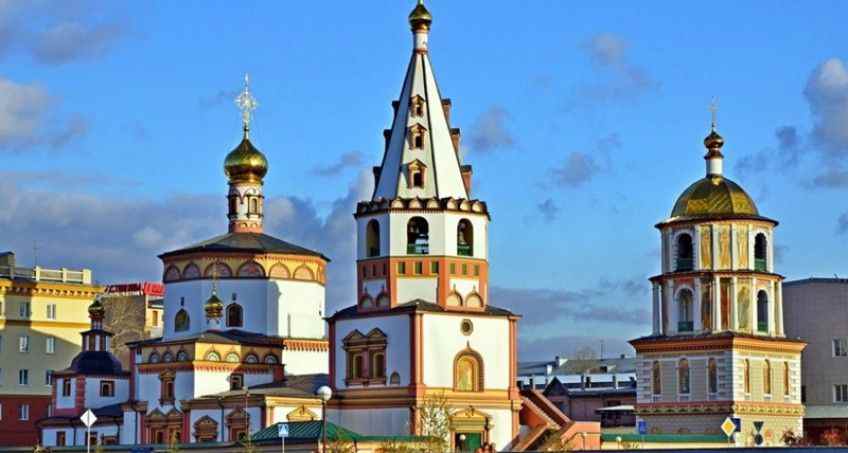 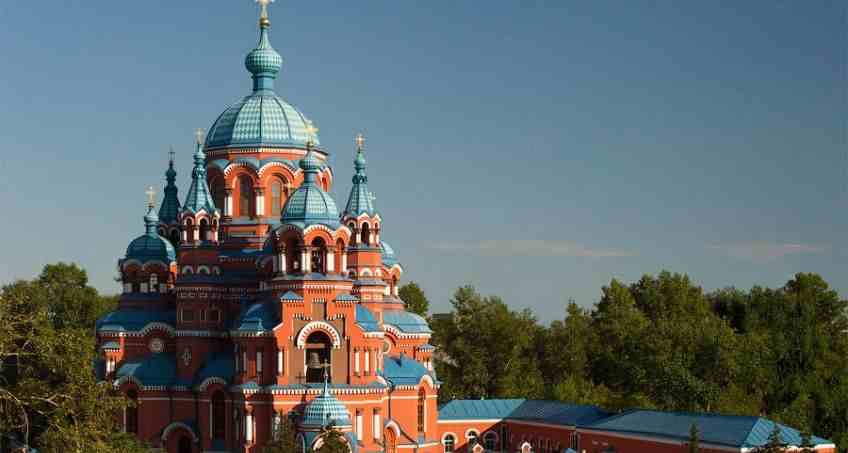 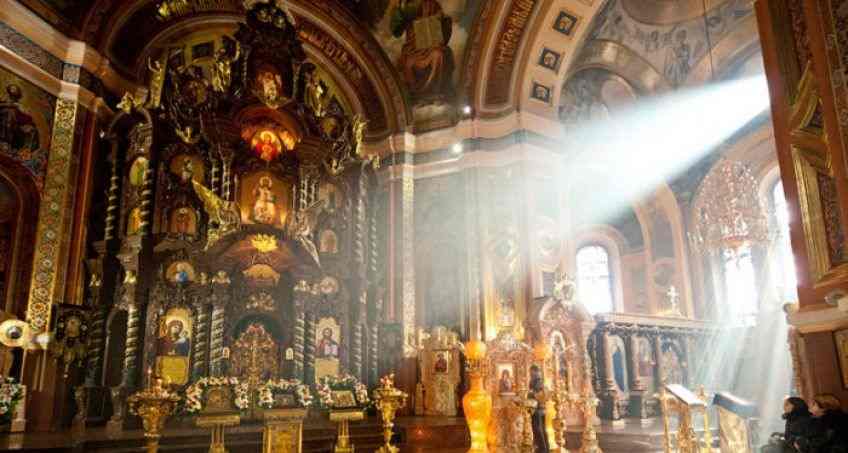 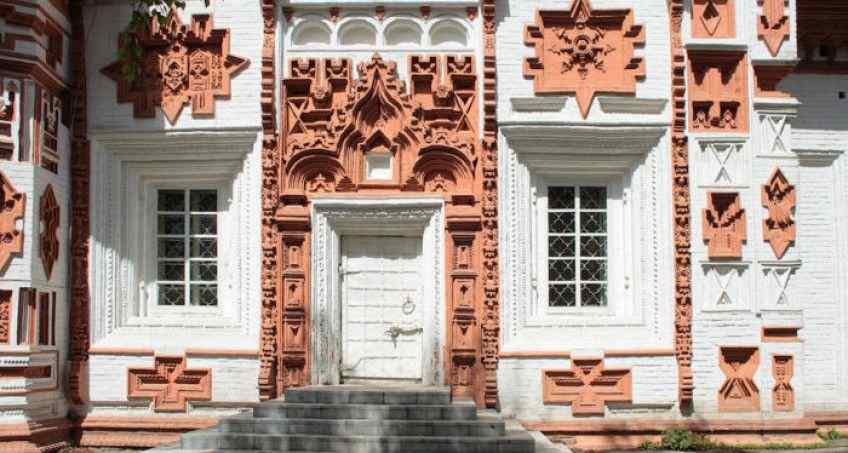 After breakfast you will have a guided tour around the most remarkable Irkutsk attractions.

We will start our tour from the Spasskaya Church – the place where the stockade town of Irkutsk was founded by Yakov Pokhabov in 1661. Then we’ll go on to the famous Epiphany Cathedral, the Polish Church, the Eternal flame and the Moscow gates and so on.

Later, we’ll move to the Znamenskiy Monastery– there you will also see the necropolis where Ekaterina Trubetskaya, a wife of the exiled Decembrist, is buried. The grave of Grigory Shelikhov, the founder of the Russian-American company also known as “the Russian Columbus”, is located here as well. Nearby the Monastery gates there is a monument to Alexander Kolchak.

Along Karl Marx Street we will move to Gagarin Avenue where you will see the monument to Alexander III which was erected to commemorate the construction of the Transsiberian Railroad. Also, the only Moresque Castle in Siberia – now home to the Local History Museum – is locatedAfter that you will enjoy lunch at the restaurant.

We also can visit the new tourist center “130 kvartal”/130th Square. This historical spot, located within a triangle of Sedov Street (Upper Amur), 3d of July Street (Lower Amur) and Kozhova Street (Masterskaya), occupies an area of 5.7 (over 600 square feet). On the territory of the 130 Square, you can see a wide array of renovated houses representing the architecture of the past era.

Dinner is ordered yourself. there. Likewise, you will see the Belyi Dom (the White House) also referred to as Sibiryakov Palace: former residence of the merchant family Sibiryakovs and later Governor-General of Eastern Siberia).

Then you are transferred to Listvyanka Settlement.

On the way there is an excursion to the open-air museum of wooden architecture located in Taltsy Village. This reconstructed Siberian village consists of a number of buildings that were threatened with flooding when the Irkutsk Dam was constructed on the Angara River. All the buildings at the Taltsy museum were rescued from the rising waters and brought here to serve as models of Irkutsk regional architecture.

Afterwards it will be a stop at the observation area near famous Shaman Stone.

Upon arrival you will have lunch at a local restaurant.

Then you will have an excursion to Baikal Museum. There you will learn about history of the lake exploration and its natural peculiarities. You will meet inhabitants of the deepest lake in the planet – Baikal omul, Baikal seal etc. After visiting the museum you will be lifted by the cable road to Chersky stone nearby view point to take some magnificent panoramic pictures of  Lake Baikal.

A walking tour of Krestovka village with a visit the 19th century wooden St. Nicolas Church and a local fish market where you’ll see a great variety of fish and different ways of cooking it.

19.00 Transfer to Irkutsk at your hotel. Upon arrival to the city You will enjoy dinner at the restaurant and transfer to your hotel.

Individual tourists/groups (number of people/price per person in Russian rubles):

Accommodation is not included. You can book a hotel yourself or you may request our company to make a reservation.